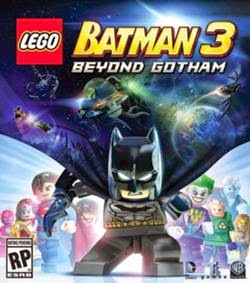 The new Lego Batman 3: Beyond Gotham game, Batman sports 10 different looks each giving him a special power. Some examples are the Bat Suit which is the ultimate super hero ensemble featuring a weighed cape and cowl outfitted with night-vision technology and communications arrays. The utility belt also contains an arsenal of crime-fighting gear, including various types of offensive Batarangs. 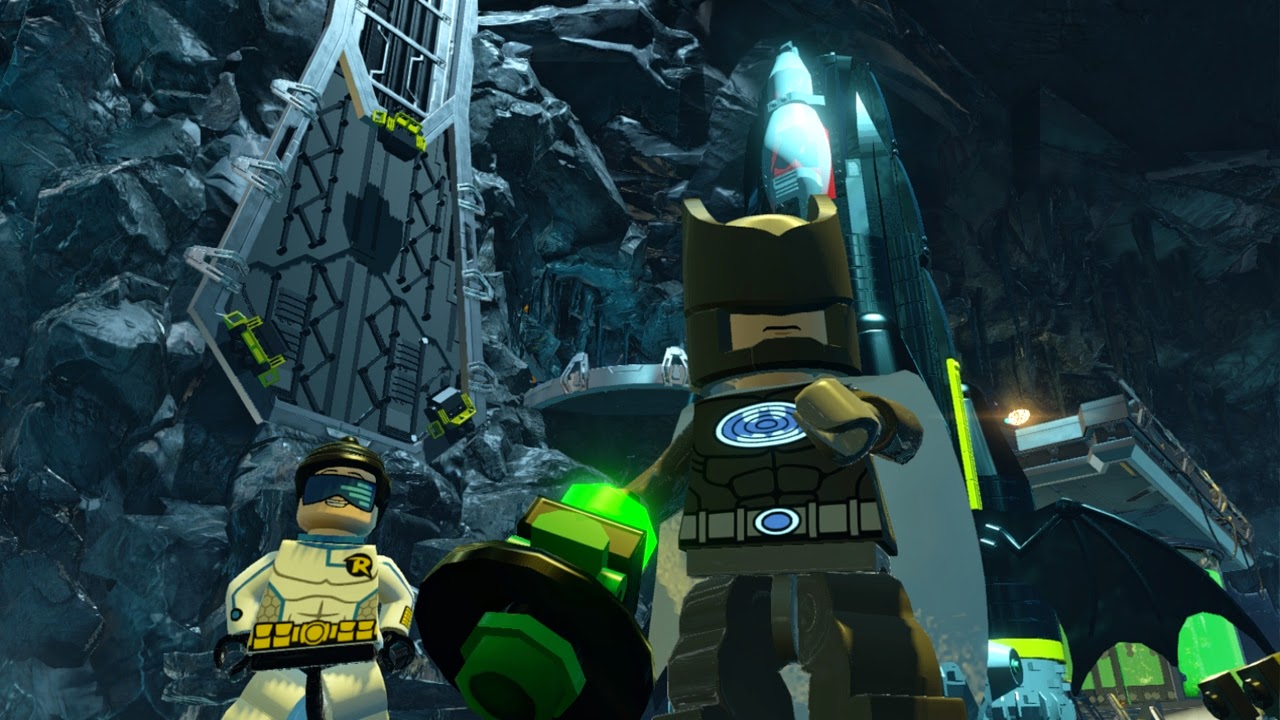 Sonar Suit:
The sonic pulse emitted through Batman's sonar suit ensures nothing will get in his way of saving the galaxy. 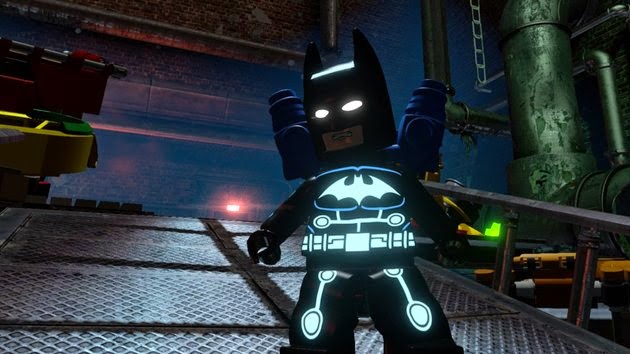 Electricity Suit:
With immunity to electricity, this suit gives Batman the ultimate defense. Need a charge? Simply take it to the closest electric current and give your crime fighting a jolt! 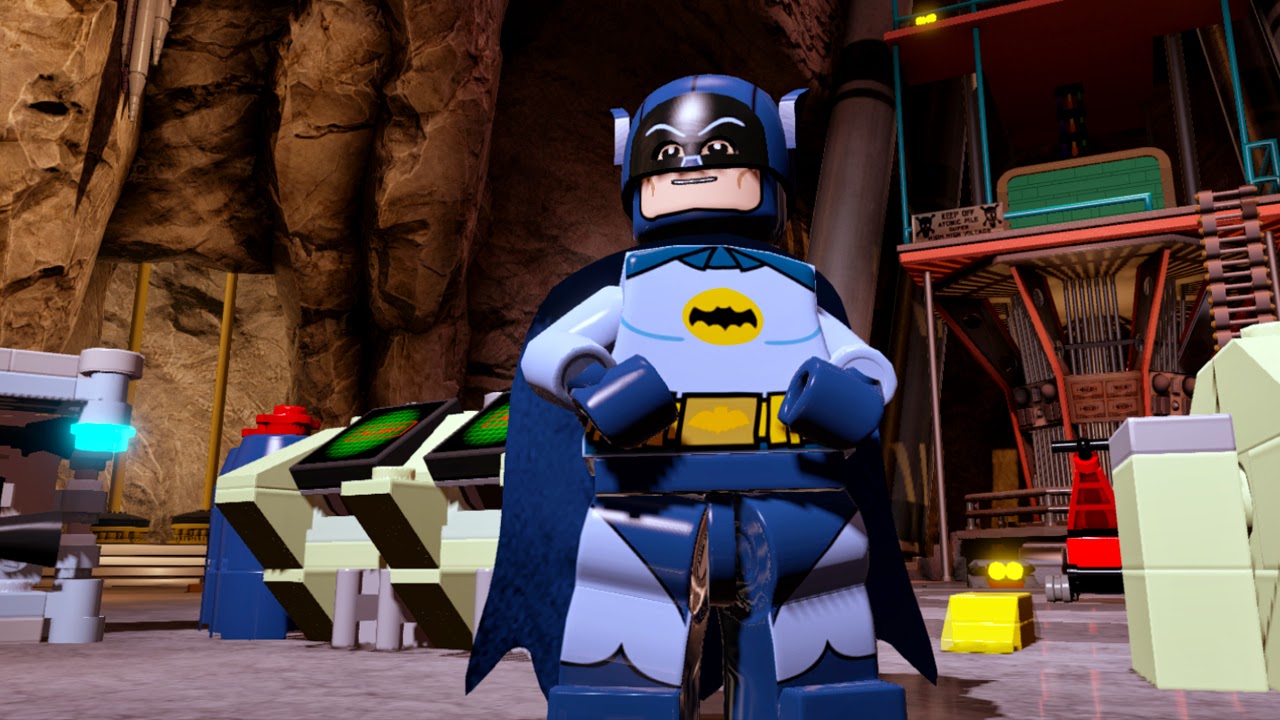 Celebrating Batman's 75th anniversary wouldn't be complete without the 1966 Batman. Voiced by the legendary Adam West. Lego Batman 3: Beyond Gotham gives players a blast from the past with the game's 60s mode. 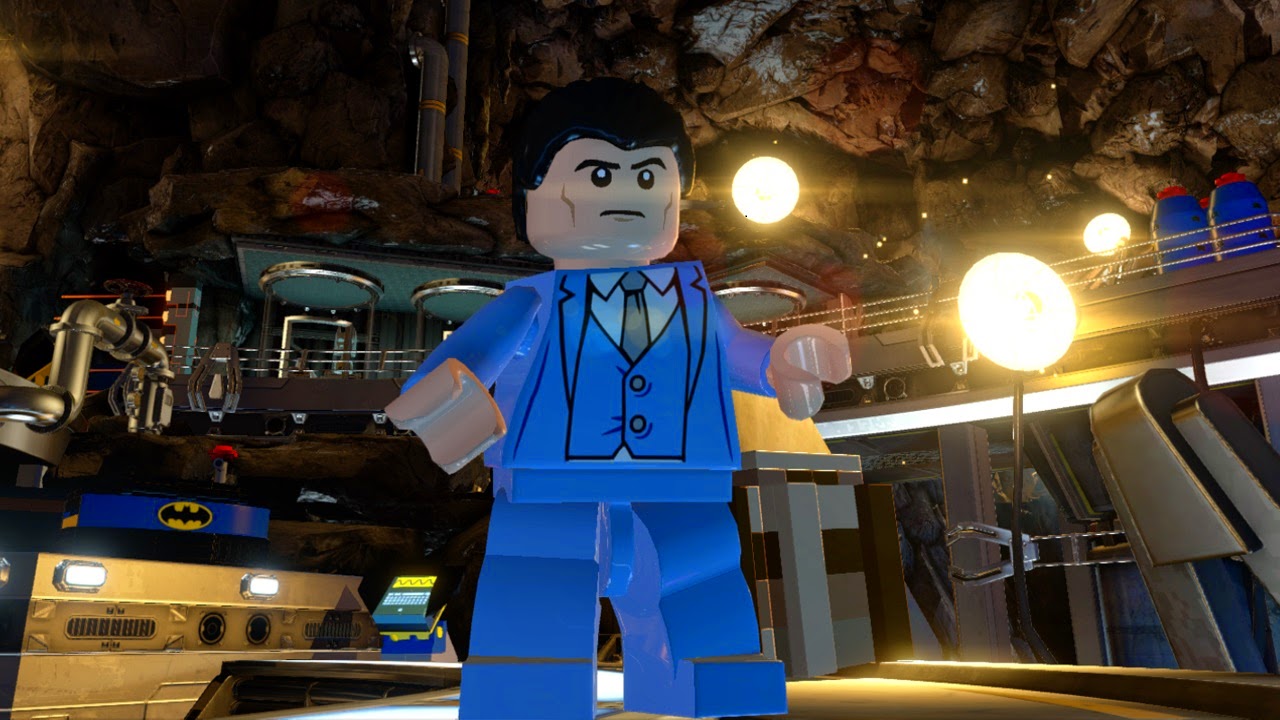 Bruce Wayne:
Of course keeping your super hero identity a mystery requires the need for a perfect alias ( and alternate wardrobe). Bruce Wayne is just the man for the job.

With these and so many others to choose from your kids will have a blast playing all the different roles of Batman, in Lego Batman 3: Beyond Gotham.  Watch for it in stores, will be available for the following game systems: Xbox one, Xbox 360, PS4, PS3, Wii U, 3DS, Vita or PC.

Giveaway!
One reader is going to WIN a copy of  Lego Batman 3: Beyond Gotham for Xbox 360! Enter using the rafflecopter form below.


Disclosure: I received one or more of the products mentioned in this post to help facilitate my review. All opinions are mine and I was not influenced in any way. Please contact Paige@7kidsandus.com with any questions.
at 11:46 AM