I Spy Adventure Now for Innotab!

Scholastic Media will give fans an exciting new way to play I SPY when the celebrated creator and producer of award-winning multiplatform content for kids and families introduces I SPY Adventure, its first title for VTech® InnoTab® tablets. I SPY Adventure brings all the age-appropriate entertainment of I SPY™ to life in a whole new way, as it launches young players into engaging, brain-building quests and takes them through fun interactive riddles, puzzles and games. Created, produced and developed by Scholastic Media, the innovative new title – the latest release in the company’s best-selling I SPY interactive franchise, will be “spotted” at retailers nationwide this August, just in time for back to school. 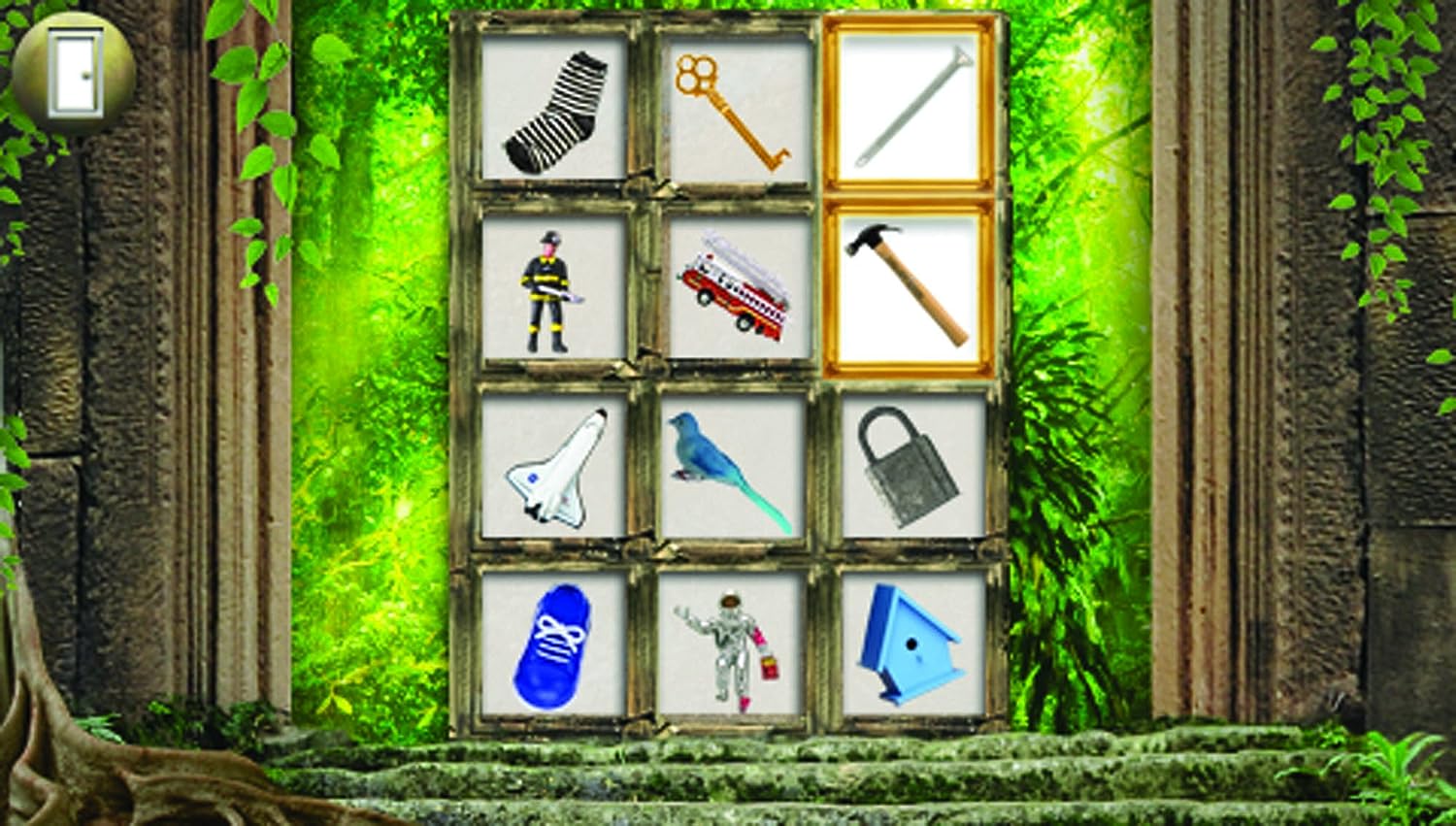 My boys LOVE their Innotab, and one of their favorite games to play when they are outside is I Spy (you know, I spy something RED....) so they were SUPER excited to play this game on their device. 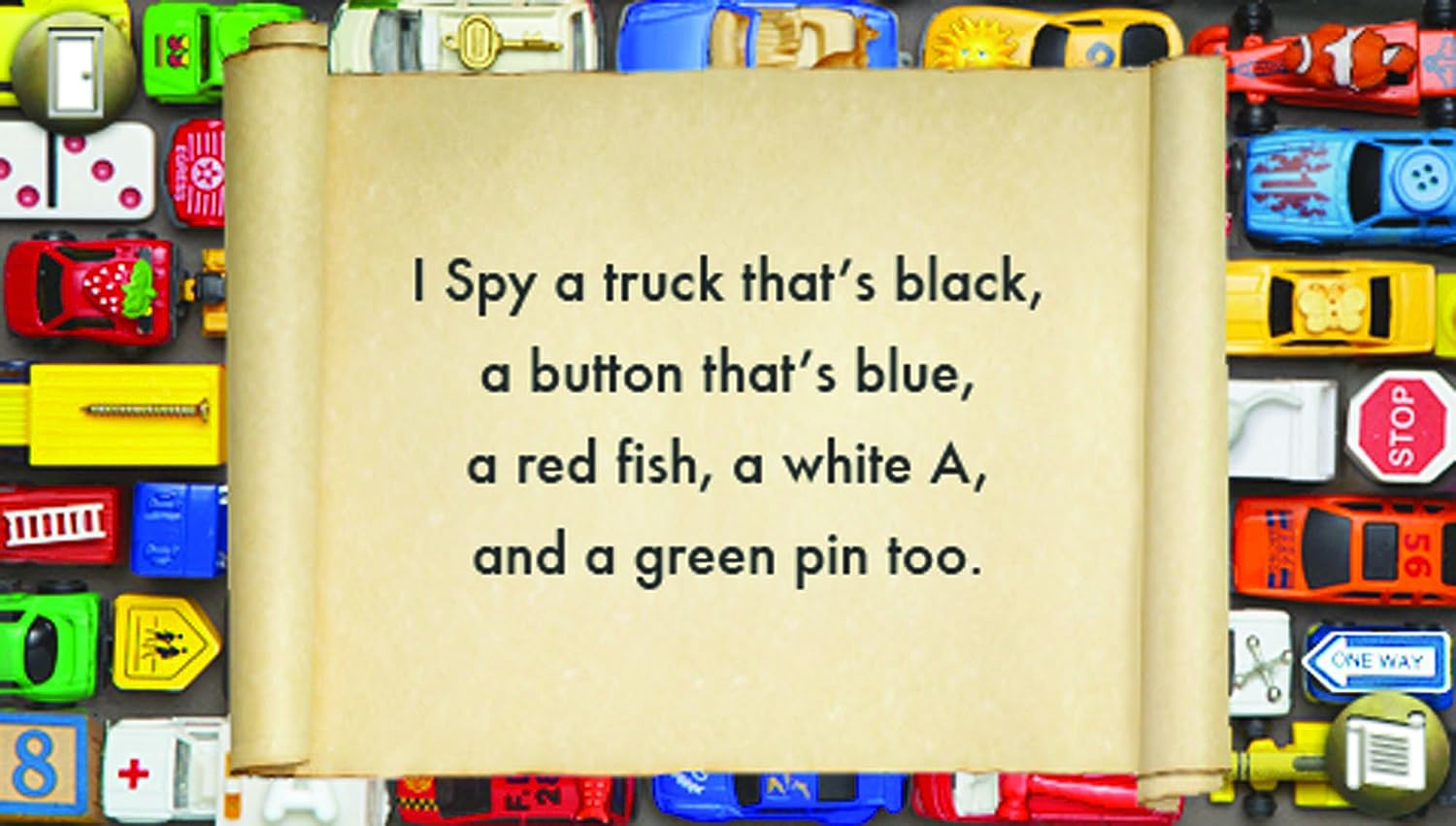 With I SPY Adventure (SRP: $24.99), players embark on exciting learning adventures that challenge them to match, find and sort objects across multiple games, while helping to build their problem-solving, logic, vocabulary and visual discrimination skills. Recommended for kids ages 4-7, I SPY Adventure features multiple ways to play, including: 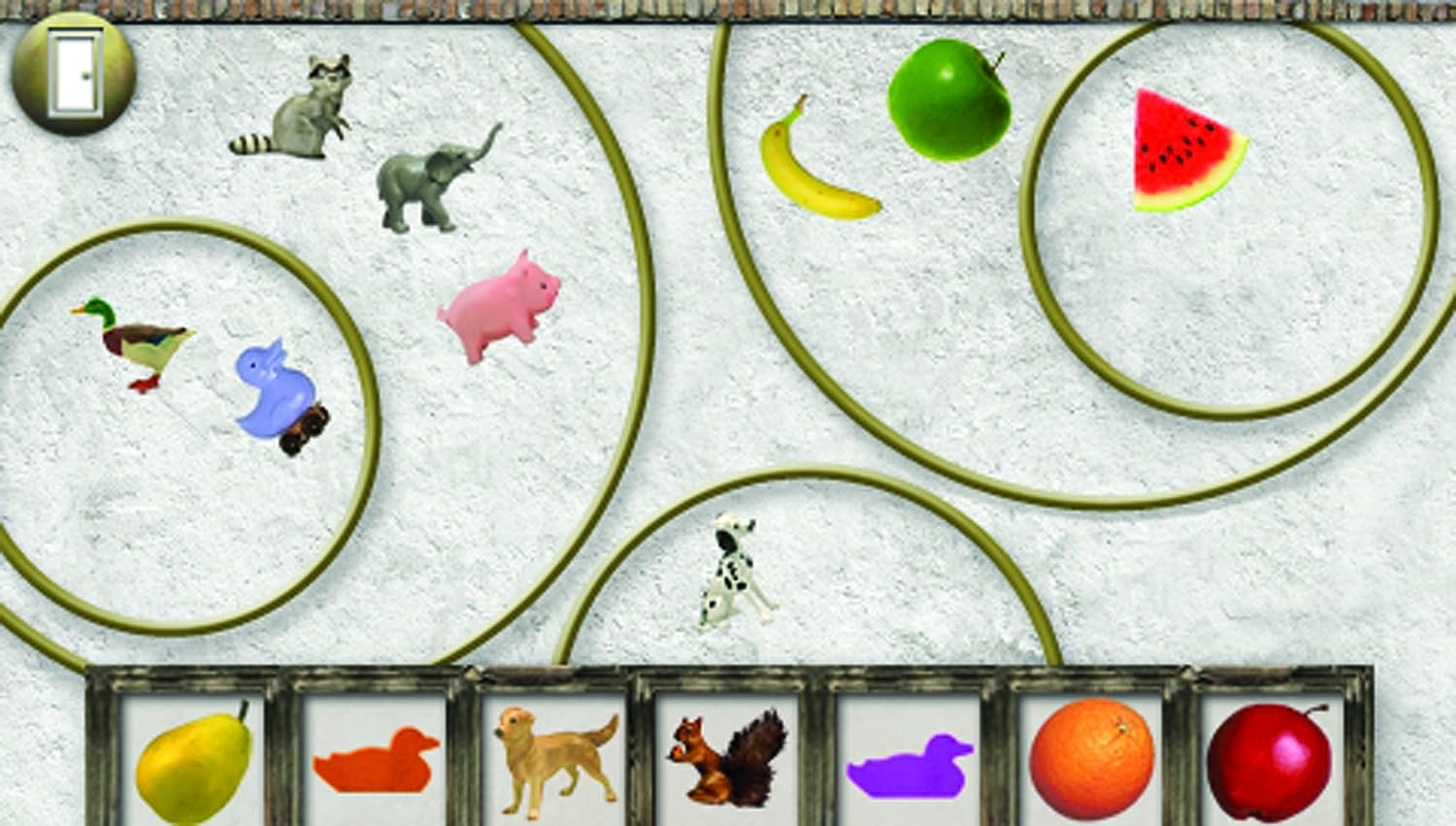 ·         Riddle Rush: Players solve I SPY riddles by searching for objects in photorealistic scenes with various kid-pleasing themes, including cars and trucks, crafts, colors, outer space and more
·         Pattern Quest: In this fast-paced game, players look and listen for a pattern and then find the object that completes it
·         Oops Hoops: Players figure out what the objects have in common and then sort them into hoops with other similar objects
·         Adventure Box: Players unlock a treasure box full of I SPY objects and find the matching pairs 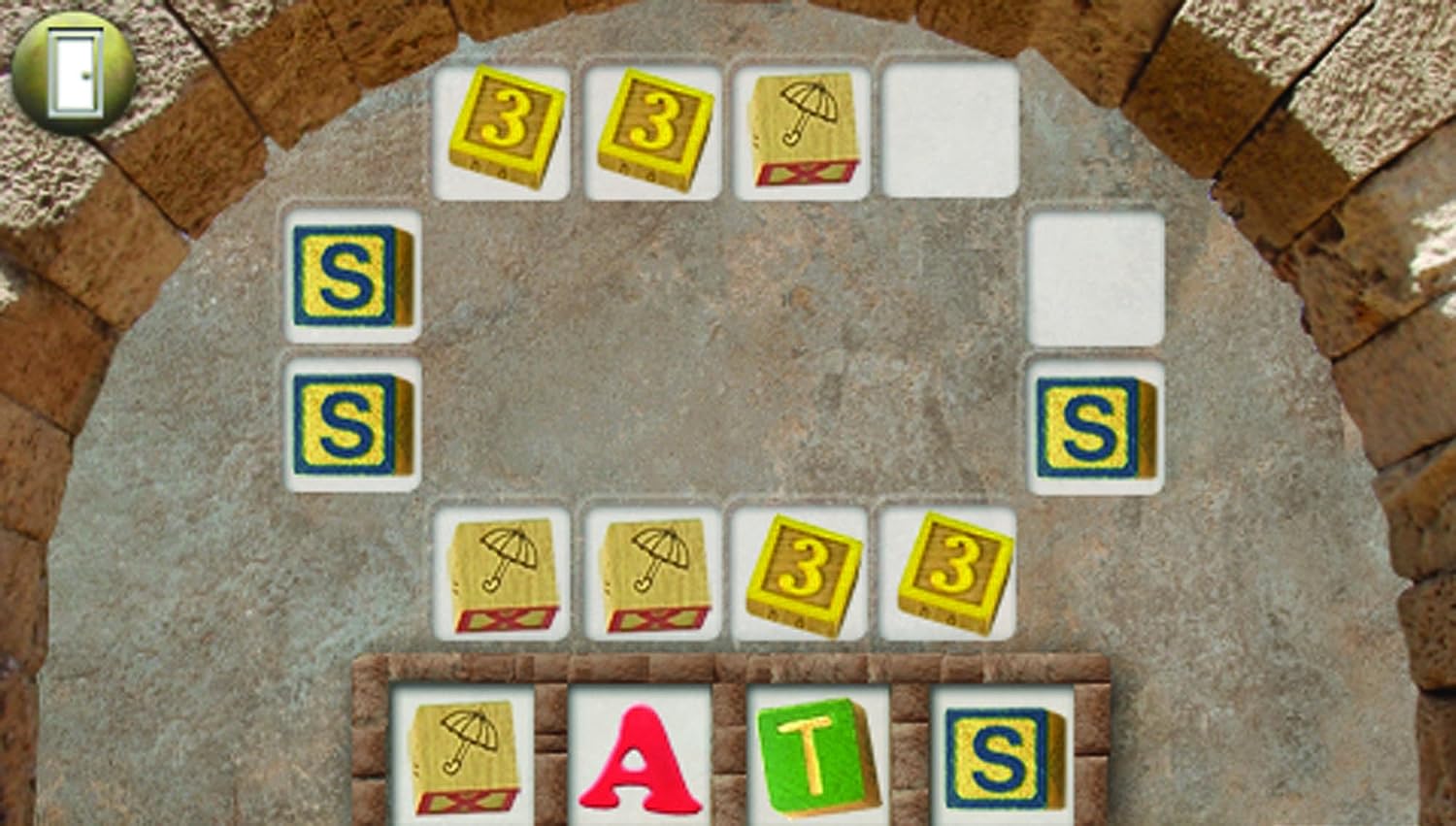 Every stimulating game in I SPY Adventure features 50 levels to be conquered and unlocked – each more challenging than the next! Players also encounter “power-ups” and other surprises all along the way. And, once they have successfully completed a level, they can replay it at any time. 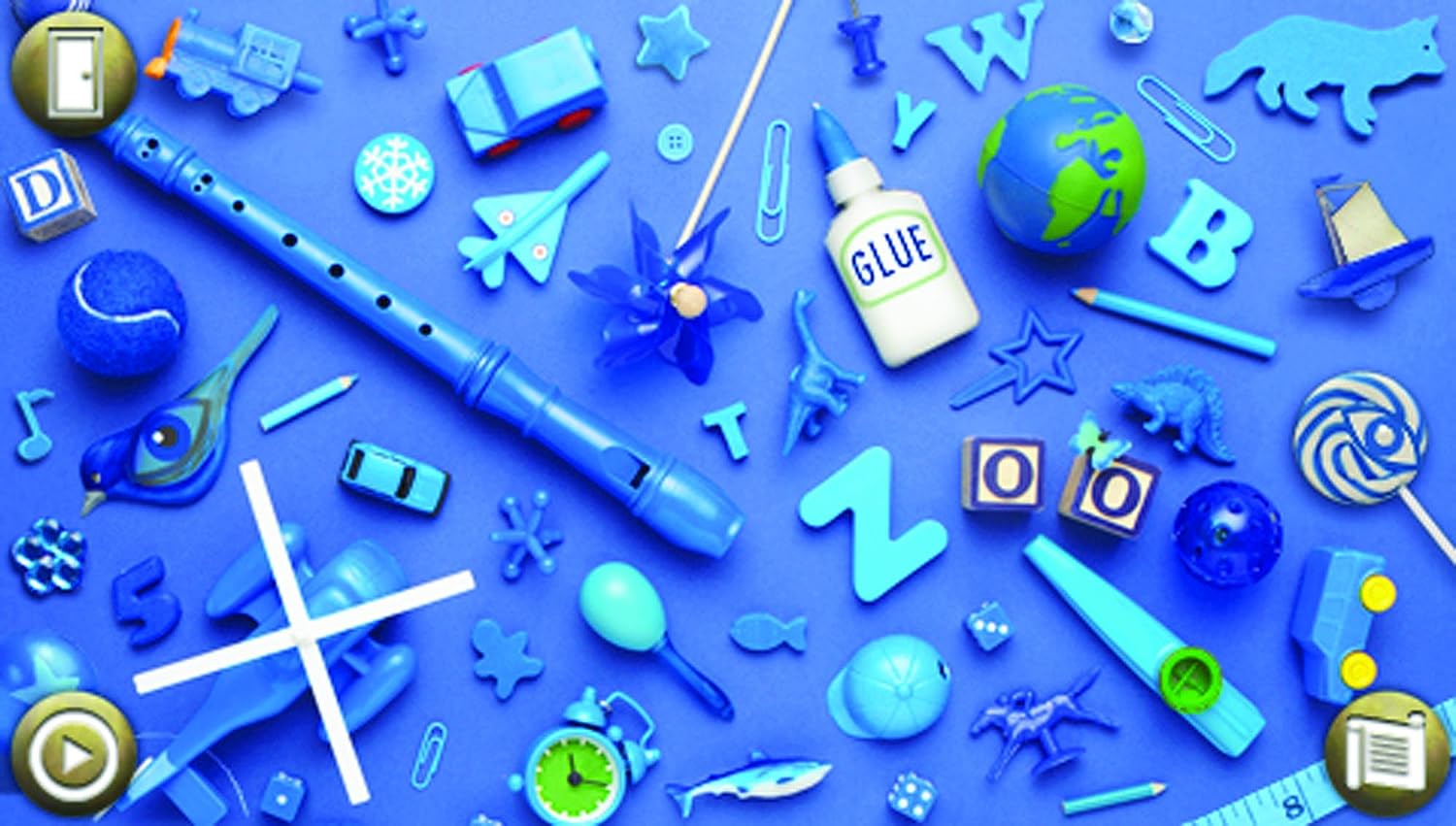 The new I SPY Adventure game from Scholastic Media is compatible with all InnoTab systems.


Disclosure: I received one or more of the products mentioned in this post to help facilitate my review. All opinions are mine and I was not influenced in any way. Please contact Paige@7kidsandus.com with any questions.
at 3:40 PM