My family and I are not vegans. But we try to eat as little meat products as possible. One thing I worry about too with young children is seafood allergies. That's why I love Sophie's Kitchen products.

Sophie's Kitchen products are 100% vegan, and made from a plant used in Asia for centuries called "konjac flower"

Sophie's Kitchen was created by the parents of  "Sophie" a darling little girl who loved seafood, but was allergic. Her parents wanted to give her another option.

Some of the varieties include:
Unfortunately, the only product I found in my local whole foods to try was the Vegan Prawns.

I decided to make a shrimp and pasta dish, which is basically the Vegan Prawns cooked in butter with lemon pepper seasoning and tossed angel hair pasta.

The kids and I both loved it. My husband was skeptical at first. He knows most Vegan/Vegetarian products are made with soy...if you don't know, too much soy can be VERY bad for you. Once I showed him the packaging and he saw there was NO soy, he tried it and thought it was delicious. It was also much less expensive than regular prawns would have been. 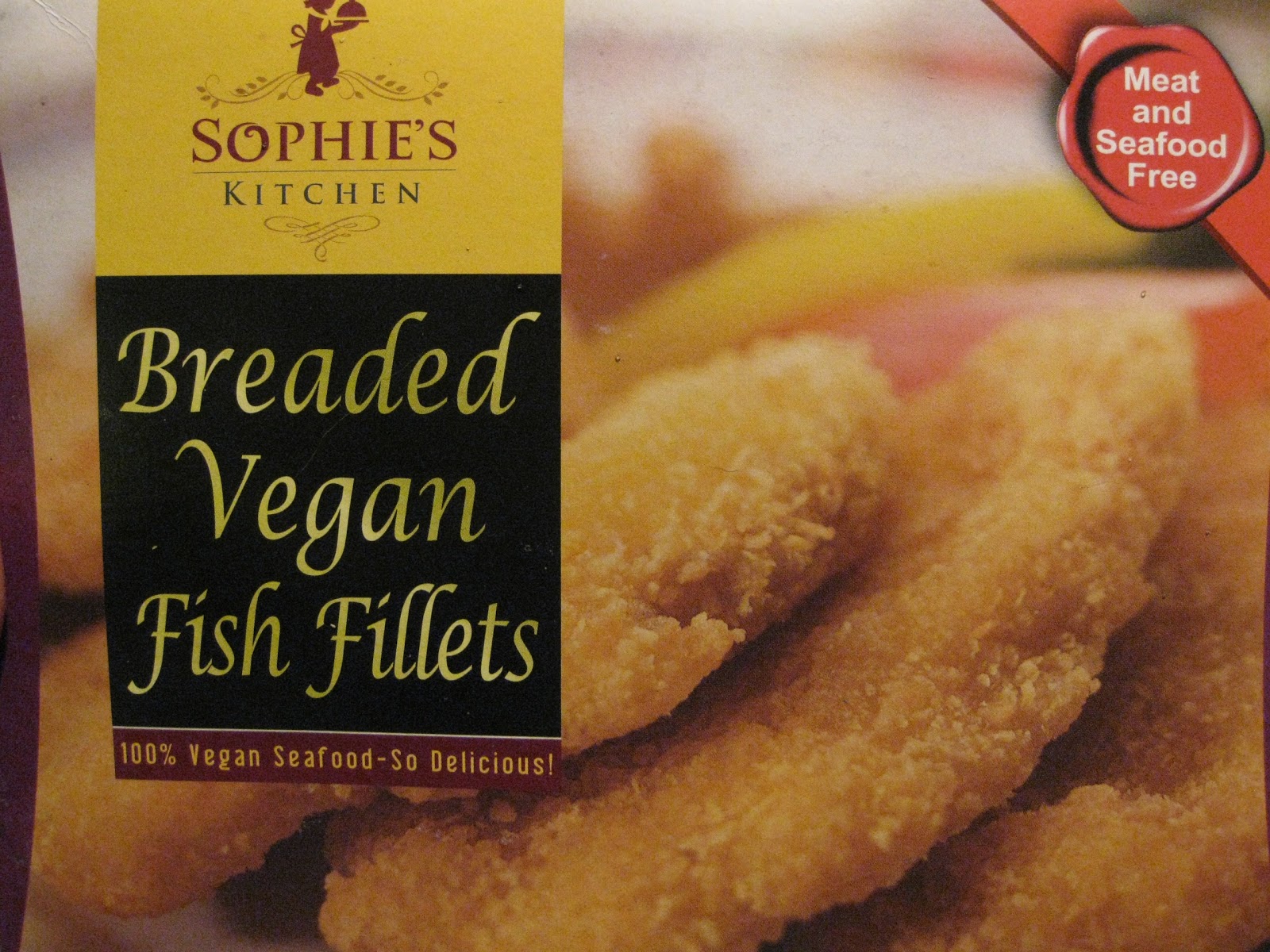 This is one of their best selling products, I really hope to find it in another store to try it soon.

Overall, we loved the Sophie's Kitchen products and will definitely be trying them again.

One reader is going to win 3 FREE coupons for Sophie's Kitchen products. Enter using the rfflecopter form below. Good Luck!
Disclosure: I received one or more of the products mentioned in this post to help facilitate my review. All opinions are mine and I was not influenced in any way.

a Rafflecopter giveaway
at 1:52 PM