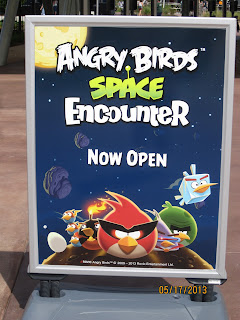 Kennedy Space Center has brought Angry Birds in Space to life with a all new exhibit.

Paige's kids and mine are huge fans of Angry Birds, so how great was it that we were able to take them to see and interact with Angry Birds Space. 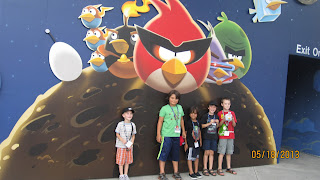 The attraction at the Kennedy Space Center starts with a photo opp! You can pick 1 or all 4 different back ground pictures of your family (or just the kids!) in an Angry Birds setting.

In the exhibit there are many things for kids to do. You can play Angry Birds on tablets, design your own Angry Bird, go through a maze of mirrors, a laser game, and you can shoot birds from a sling shot. 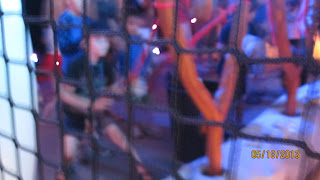 I would say our kids favorite was the shooting of the birds along with creating an angry bird themselves. 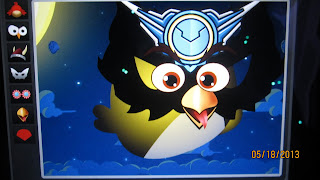 Kennedy Space Center is bringing the fun back for kids, allowing them to open their minds to the possibilities of space.

Check out the All new Angry Birds exhibit at the Kennedy Space Center. Included in a days admission. 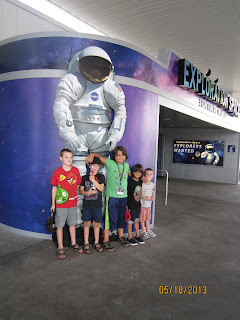